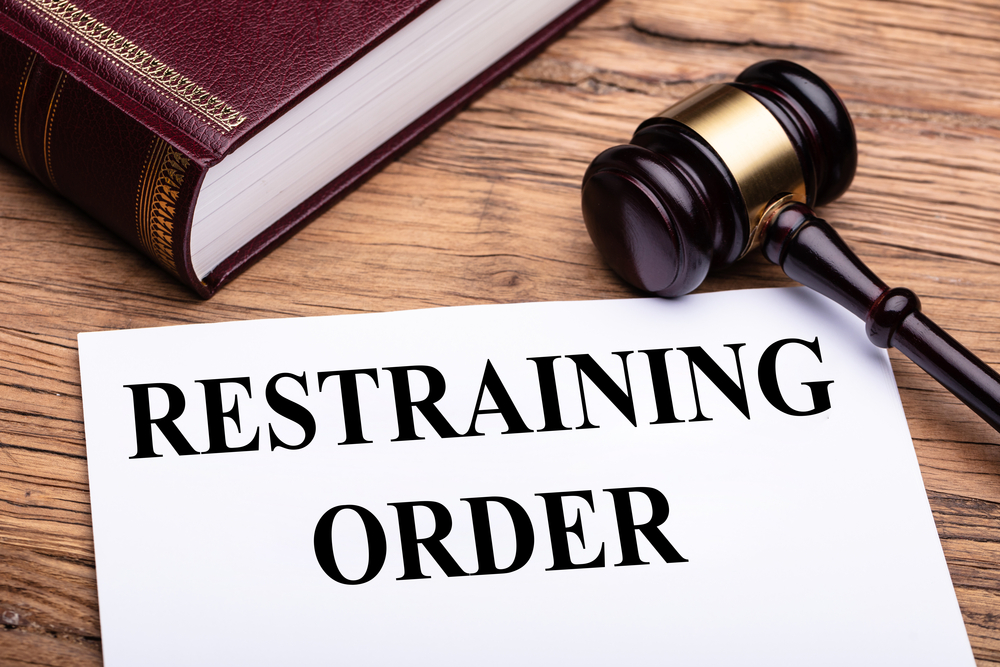 While defendants in a lawsuit typically receive notice of the matter by way of process service, the first notice Amazon sellers receive is by way of a temporary restraining order in which their funds are already withheld. Sellers will receive the following notice from Amazon, “we are writing to inform you that your disbursements from your seller account have been placed on hold. We took this action in accordance with a Temporary Restraining Order issued by a federal court.” While temporary restraining orders are designed to be temporary, Amazon will only release your funds upon notice of the filing party. The filing party being the plaintiff’s attorney. While these lawsuits can be extremely stressful for Amazon sellers, they can absolutely be resolved with the assistance of the proper legal counsel.

Christian Dior is a popular clothing company named after a French fashion designer. Over the years, Christian Dior has gained a large popularity all over the world. In an effort to enforce it’s intellectual property rights, Christian Dior has filed a lawsuit against Amazon sellers who they believe are offering unlicensed products via several online platforms in an effort to sell counterfeit goods under concealed Amazon identities. This particular case was brought in the Federal District Court of the Northern District of Illinois by Greer, Burns & Crain, Ltd under case number 21-cv-00347.

Receiving notice that you are a defendant in a lawsuit can be an alarming situation. However, you can defend your case and possibly seek damages if you were wrongfully enjoined or restrained by the temporary restraining order. If you received this notice from Amazon, you should call an attorney as soon as possible. The Law Office of Travis J. Stockman is available to guide you through such a complicated legal scenario. Give us a call today for a free consultation.